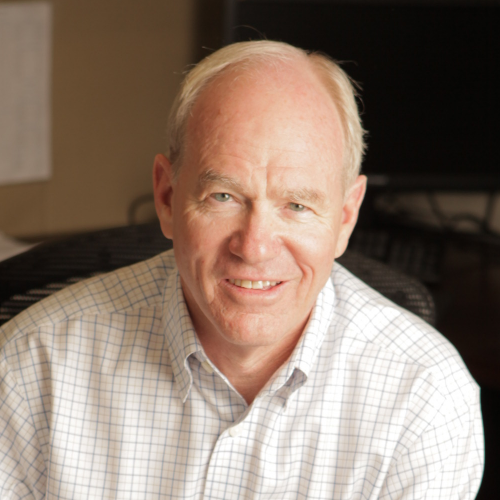 Rob focuses on evaluating possible new investments and monitoring existing investments. He joined EGI in 2014 with more than 25 years of senior leadership experience in the private and public sectors. He serves on the boards of two EGI investments, Covanta Holding Corporation, an international owner/operator of energy-from-waste and power generation facilities; and Par Pacific Holdings, Inc., an oil and gas exploration and production company. Rob also currently serves as Executive Chairman of Strategic Education, Inc. He previously served the company in various leadership roles, including Chief Executive Officer. Rob also served in a variety of senior management positions, including President and Chief Operating Officer, at CalEnergy Company, Inc. Earlier in his career, he was Assistant to the Chairman and Chief Executive Officer of International Paper Company. He also served in several senior positions in the U.S. Department of Defense, including Assistant Secretary of the Army. Rob serves on the board of 21st Century Fox, and is a member of the Council on Foreign Relations. He holds a masters in international policy from The Johns Hopkins University, and a BA in history from Dartmouth College.